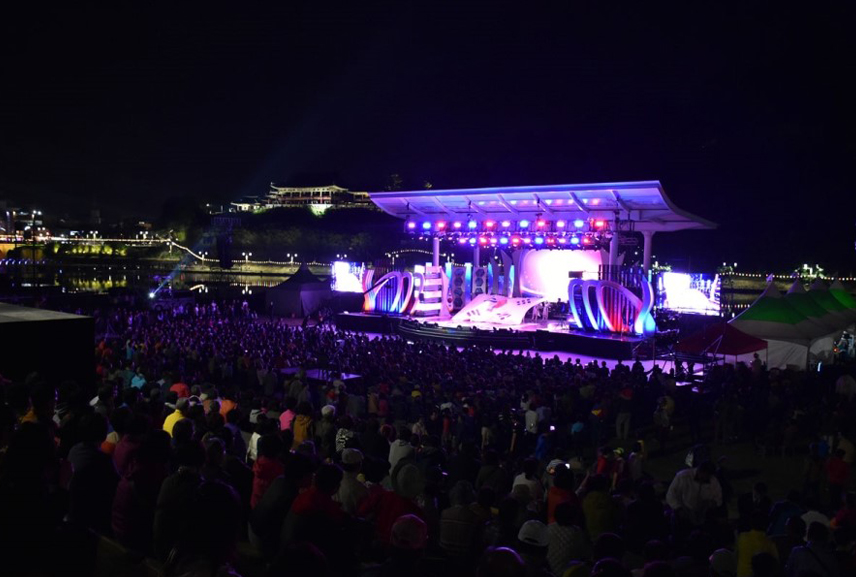 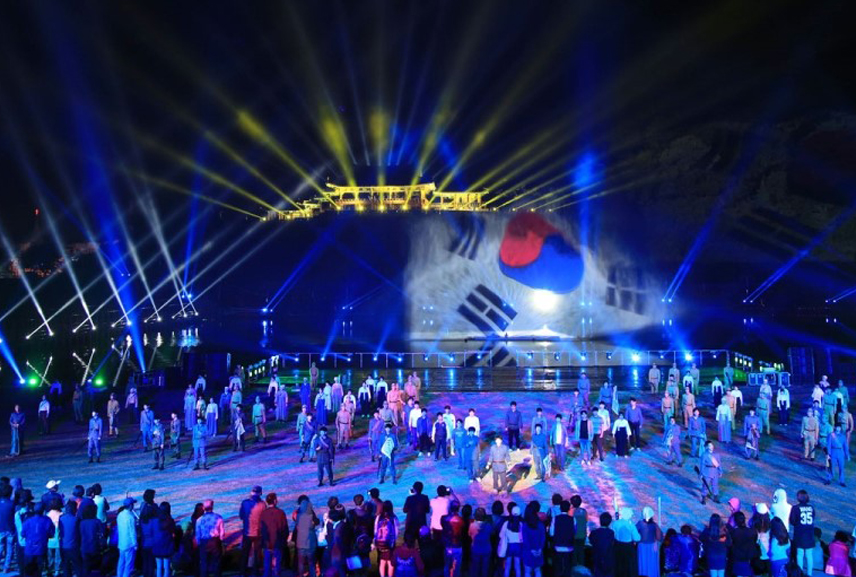 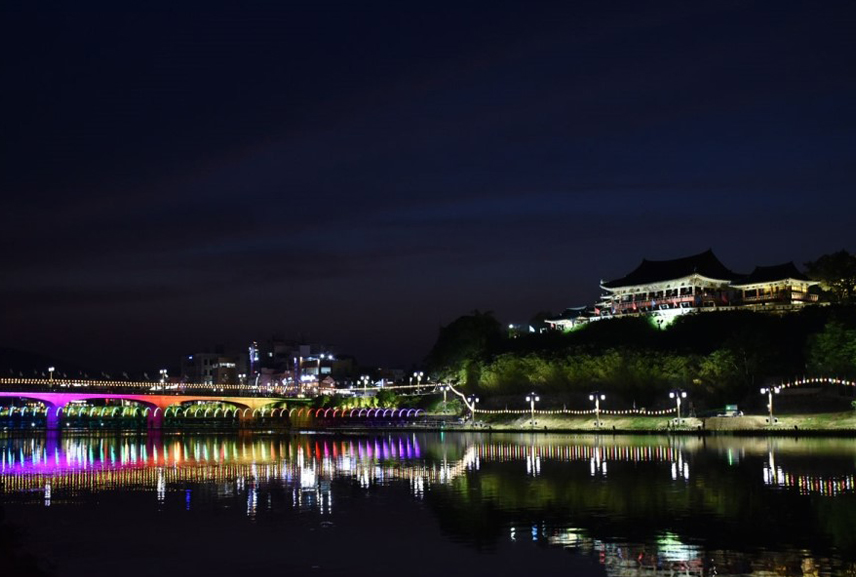 The festival is held in order to remember the spirits of Grand Master Samyeong, who led an army of Buddhist monks during the Japanese invasion of Korea in 1592, as well as the wisdom of Kim Jong-jik, who led the neoconfucian movement during the Joseon Dynasty, and the fidelity of Arang, a representative of virtuous Korean women. The festival is held annually, with a goal of generating new local culture and arts and expanding the scope of the regional culture.

Beginning with the eve events, the festival hosts various cultural and arts events as well as activities, performances, and exhibitions. The festival is the representative local event in Gyeongsangnam-do Province, with six decades of history. 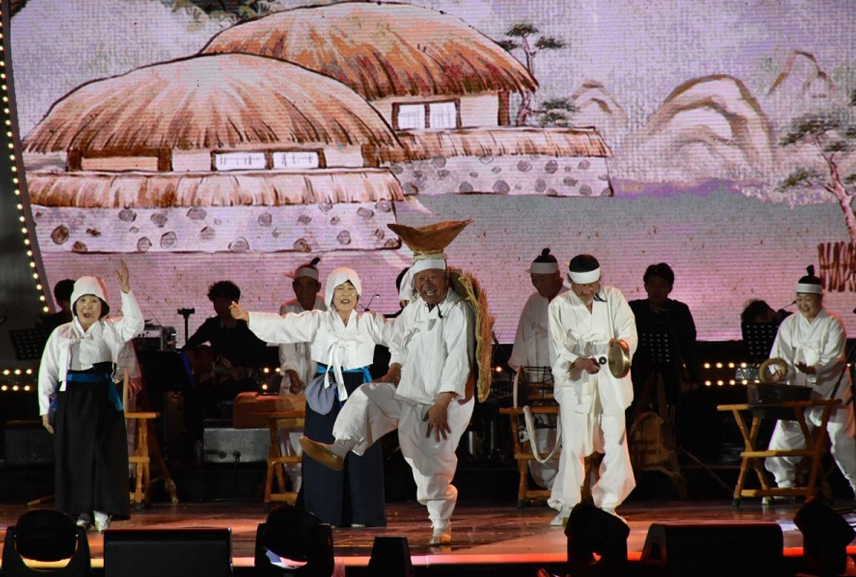